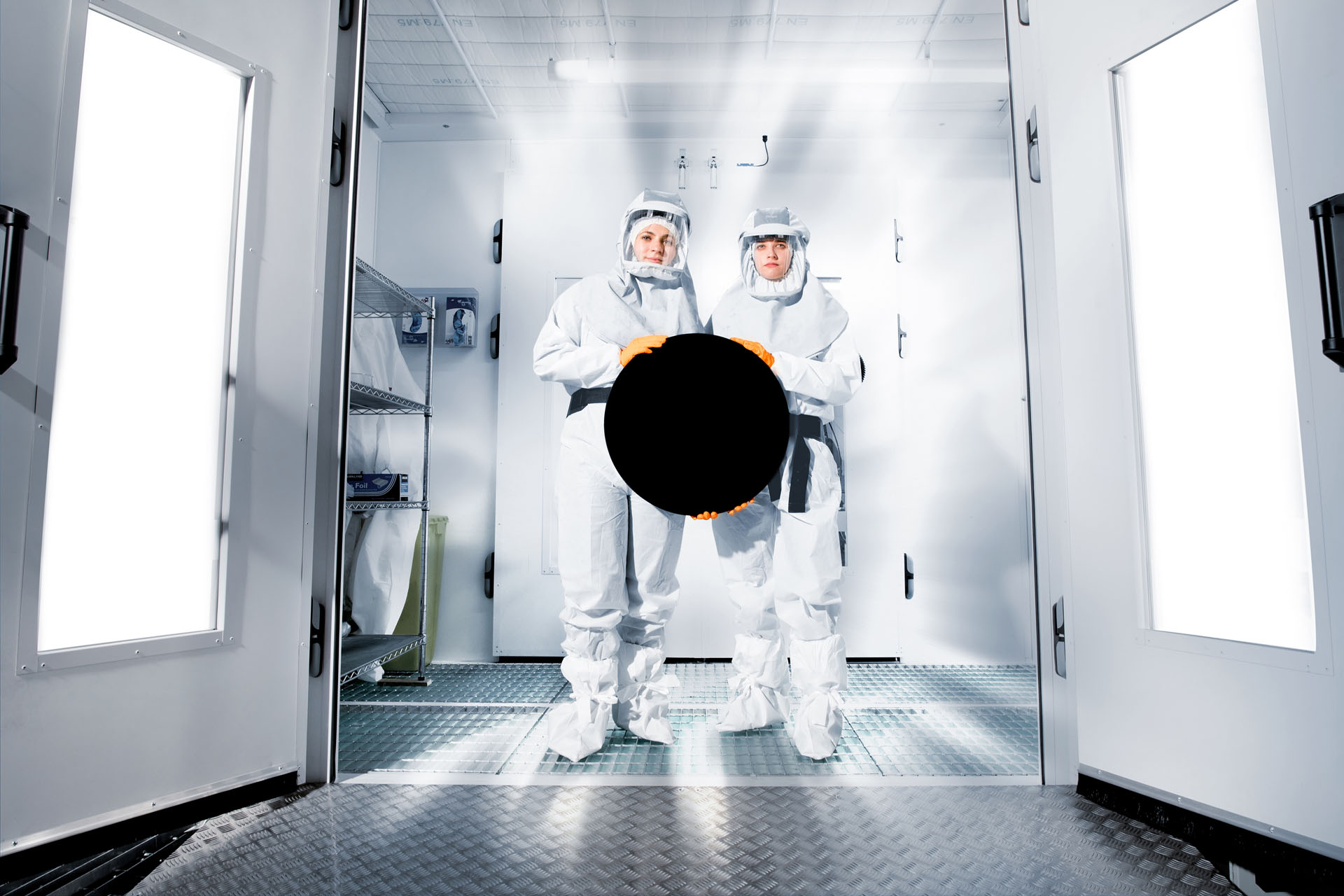 Levitation 29 is a full-service creative innovation agency made up of a team of engineers and creatives led by Benjamin Males, an award-winning creative Innovator and entrepreneur who has been leading the charge on the creative use of technology for over fifteen years.

In 2021, Levitation 29 appointed TDC to assist in developing a communications strategy relating to news that the agency had partnered with Production Resources Group LLC (PRG) and Surrey NanoSystems to bring Vantablack super-black coatings and coated products to the global live entertainment and media sector.

The partnership will grant creatives and set designers across the world access to the super-black technology that creates a far more immersive environment than standard black on stage and film sets, or even during live festival performances.

The potential around this collaboration is expansive and game-changing so we all look forward to seeing how the story evolves in the coming years.

⟵ Back to Work

Discover our work with We Launch