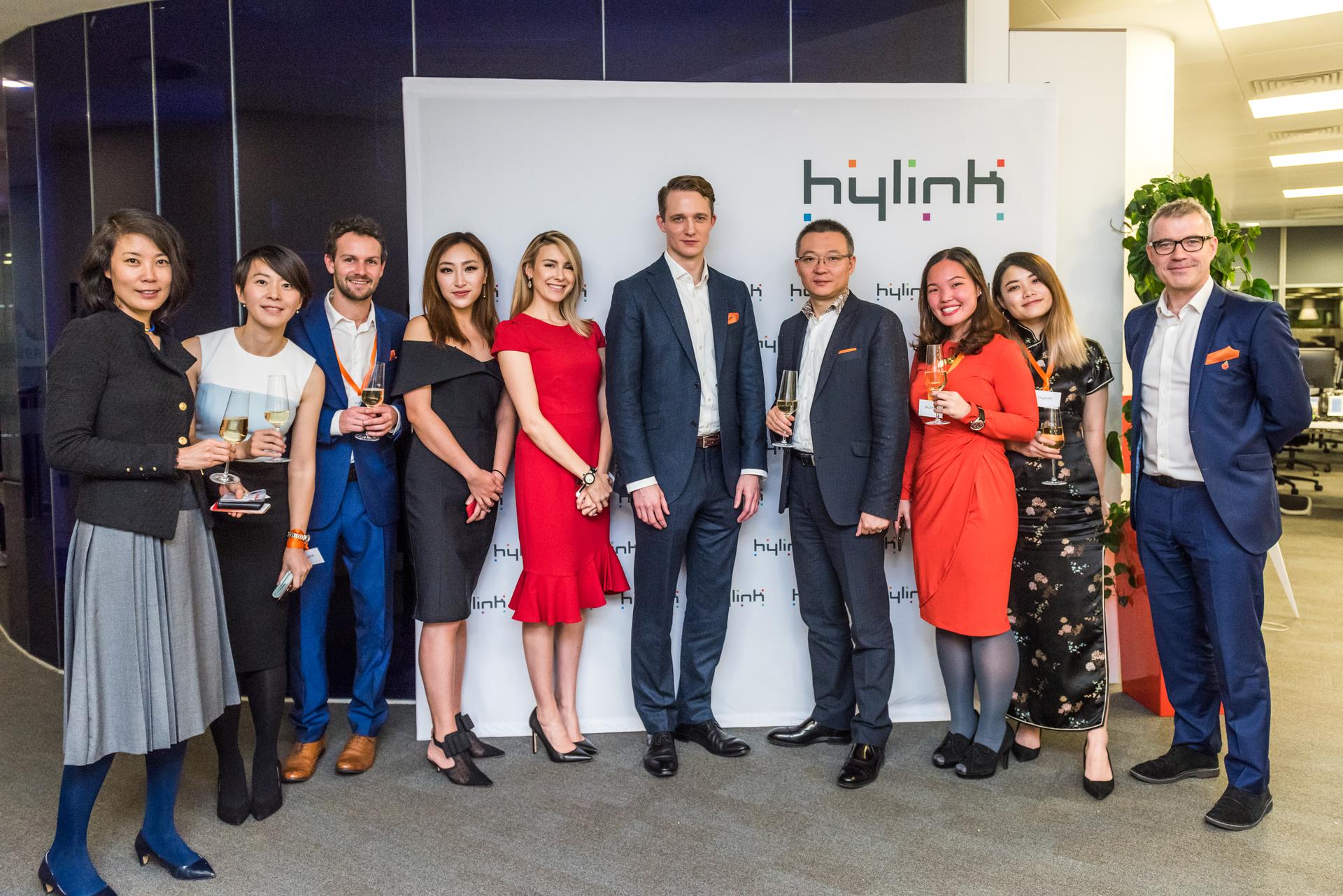 Hylink is China’s largest digital advertising agency. In late 2017 they opened their UK operation with offices in The Shard.

Working directly with the UK team, TDC was brought on board to help Hylink both with media relations and the high-profile launch event of the UK office.

In addition, in both 2017 and 2018, TDC created a proactive media relations programme targeting the UK Singles’ Day news agenda, positioning Hylink as the UK experts with regard to Singles’ Day and the Chinese retail/marketing industries in general.

The 2017 campaign resulted in multiple pieces of coverage across broadcast, national, business, marketing and retail press.

The total coverage gathered an estimated half a million views, with Hylink’s UK Managing Director, James Hebbert, featured on BBC World News as well as in The Daily Telegraph, Mail Online, The Drum, WWD and South China Morning Post.

2018 was equally successful, despite the fall in salience of Singles’ Day amongst UK press. Coverage was secured on BBC World Service radio, LS:N Global and Retail Dive amongst others.

⟵ Back to Work

Discover our work with o1Creative